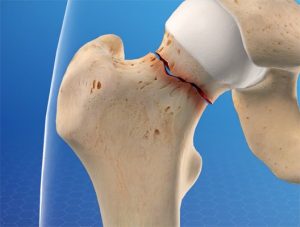 “My leg is finally fixed!”

I had two surgeries down there before being admitted by Dr. David Helfet at HSS. Dr. Helfet conducted three surgeries due to a malunion of the right femur and then I transferred to Dr. David Wellman, who installed a plate and 17 screws in lieu of the nail in March 2013.

Dr. Wellman looped in Dr. Alana Serota to address my bone chemistry issues and to give me the best chance of success. I am two years out from surgery and my leg is finally fixed!

I have a leg length discrepancy due to the surgeries, which is being aided by orthotics and I have started running again and am planning on completing the 2015 NYC Triathlon. And I got back up on my snowboard a month ago!