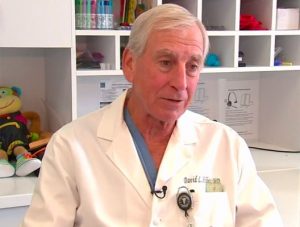 Landmine blast survivor now works alongside doctors who saved her

NEW YORK (WABC) – 17 years after a young woman lost both her legs in a mine blast in Kosovo, she is fulfilling her dreams in Manhattan, working side-by-side with doctors who gave her a second chance.

Ibadete Thaqi was 13 when a landmine exploded and took her legs.

Once Americans learned about her, strangers brought her to the Hospital for Special Surgery to receive free prostheses.

She spoke no English, but would become fluent, learn to walk, and come back to the United States for high school and college, and get a job at the hospital!

She has been working there as a research coordinator for three years. She cannot believe that the worst thing that ever happened to her opened up a whole new beautiful life.