A 66-year-old female tripped and fell while getting out of a car. Her past surgical history included a left Total Knee Replacement (TKR) performed six months earlier.

A 49-year-old male was involved in a high-speed motor vehicle accident and sustained an open distal femur fracture. He was taken to a local hospital and radiographic examination revealed a right-sided (open) complex distal femur fracture a medial butterfly fragment, comminution and intra-articular extension.

A 63-year-old female fell from a standing height. Radiographs taken at the outside hospital revealed an Anterior Column Type acetabular fracture with displacement of the quadrilateral surface and medial femoral head protrusion.

A 17-year-old male driver of an automobile was involved in a head-on collision with a tractor trailer. After being trapped inside the vehicle for approximately one hour, he was extricated and flown to a local trauma center along with the other passengers who sustained injuries of a lesser severity. 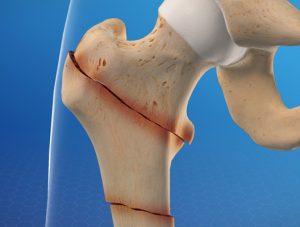 I just want to tell everybody that Dr. Helfet is the best. I had an accident and broke my femur in 4 places. I had 5 surgeries before and the only one that worked was the one I had with Dr. Helfet. He saved my leg. I was told I could never walk again. He is the best in the whole world. 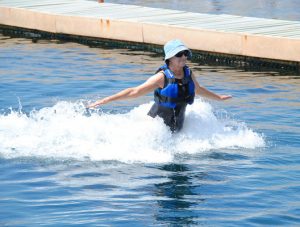 “I sincerely have only good memories.”

I arrived at HSS after being recommended by my doctors in Lima. After a femur fracture on June 2013, I underwent surgery in Lima. Two months later, I developed an infection. Doctors here treated me with antibiotics, but could not perform another surgery as the bone was not yet cured.

After 5 months, in Nov. 2013, my doctors recommended HSS. I was first seen by Dr. David Helfet, who performed surgery the next day. Miraculously, after a good “car wash”, he and his staff were able to take away the hardware and discovered the bone was cured. 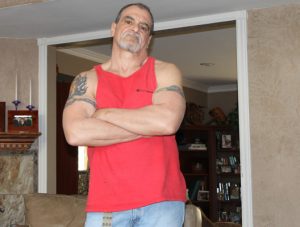 “You changed my life.”

July 4, 1990 on a nice sunny day is when I took a ride on my nephew’s motorcycle and was cut off and ran into a fire hydrant about 50 MPH. My right leg took the impact and there were multiple compound fractures of my femur, tibia, fibular and I serrated my femoral artery. I was rushed to RWJ hospital in NJ where I almost died from blood loss.

Luckily, there was a fantastic surgeon on call that day and my leg was put back together and in a few years it was time to look further for other solutions for my chronic pain and discomfort which brought me to HSS. I first met with the hospital’s trauma head Dr. David Helfet who treated me for various infections through a few years.